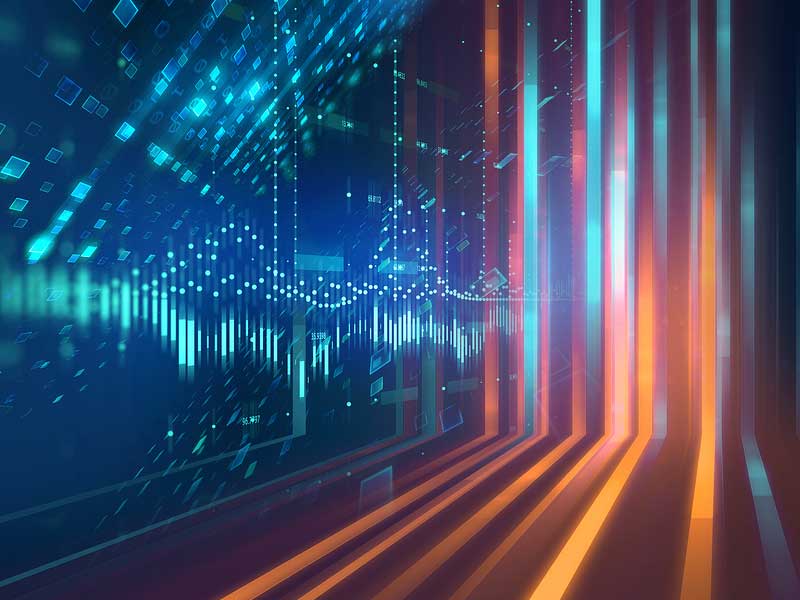 Migration From SAP BPC to S/4HANA: Getting There In Time

The clock is ticking for SAP Business Planning and Consolidation (BPC). SAP has announced that it will end support for BPC on December 31st, 2020, along with support for the current version of BW4/HANA.

Don’t worry — the situation isn’t as bad as it sounds. Here’s what you need to do to keep support of SAP BPC on S/4HANA.

How We Got Here: The Evolution of SAP BPC

SAP BPC is a powerful toolset, supporting an almost unlimited range of planning applications. It runs from business forecasting to setting strategic targets, to operational planning, to execution. BPC can be used as an integrated planning solution, or to develop standalone applications in virtually any department.

These innovations are the culmination of two decades of work, beginning with the 1998 release of Strategic Enterprise Management Business Planning and Simulation (BPS) in 1998. BPS changed the game, centralizing planning and adding better Excel integration to SAP. However, the complexity of BPS limited its usefulness for many organizations.

From there, BPS went through multiple iterations, including the 2006 release of Business Intelligence Integrated Planning (BI-IP — also known as BW-IP) and the purchase of Outlooksoft in 2007, whose innovative software was used to create BPC. This contributed to divergence between overlapping products (BW-IP and BPC).

Since the release of HANA, however, SAP has worked to simplify its product portfolio. BPC 10.1 introduced a single solution to replace both BW-IP and earlier versions of BPC on S/4HANA. Similarly, the 2017 release of BPC 11.0 provided a powerful standalone version of SAP BPC on BW/4HANA.

SAP BPC on S/4HANA: Getting Ready

SAP BW/4HANA only became available September 2016, so the 2020 end of maintenance announcement was unexpected. However, it doesn’t mean what it sounds like. SAP is just asking users of BW/4HANA to upgrade to BW/4HANA 2.0 — a simple upgrade which shouldn’t cause any serious disruption. Version 2.0 will be supported at least until 2023, and any subsequent transition should be straightforward.

Similarly, if you’re on S/4HANA, you’re in good shape. S/4HANA support isn’t ending, so neither is support for BPC 10.1.

If you’re on SAP ECC, however, there’s some work ahead of you. ECC users will need to migrate their databases to HANA. They’ll also need to upgrade BPC and other applications to reach S/4HANA.

BW users will have a similar path — they’ll need to move to the HANA database and upgrade their application stack to BW/4HANA, and then prepare for the version 2.0. upgrade. However, it may also be time to upgrade your tech strategy as well as your software itself.

You Need to Adopt a More Agile Tech Strategy

SAP is in a period of rapid innovation with a crucial goal: unifying a large portfolio of idiosyncratic landscapes into a smaller, more powerful and more agile set of software. From a strategic perspective, this is great news for customers. They’ll have less costly and disruptive upgrades, faster adoption of new technology and better integration between different components of their landscapes.

From a tactical perspective, however, it can be a headache. Creating the best path for BPC to S/4HANA or BW/4HANA, while balancing existing investments, budgetary limits, upgrade priorities and the need to minimize disruption is beyond the internal capabilities of most companies. You need the right partner by your side to help you simplify your tech stack, control your costs and create a viable, long-term approach.

Read our Pacific Drilling case study to learn how one BPC user met the challenge. 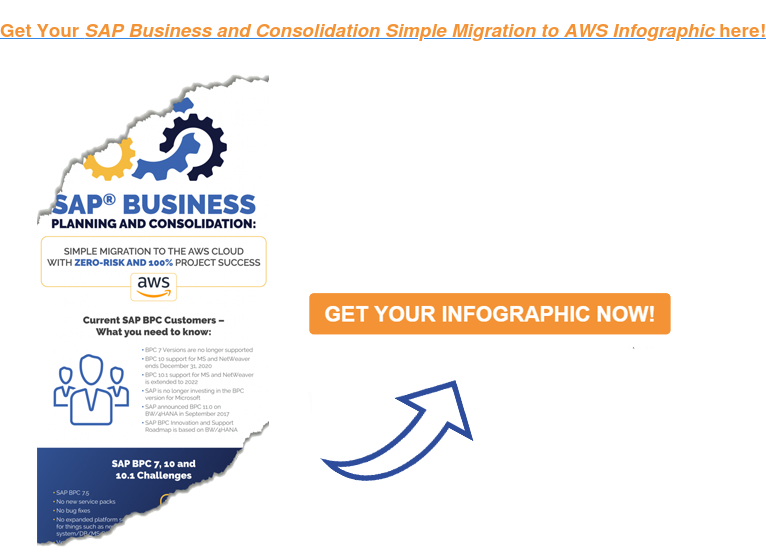 We are here to help.

Please reach out if you have questions.

About the Author: Patrick Osterhaus

As President and Chief Technology Officer for Protera, Patrick Osterhaus is responsible for driving the company’s technology vision for innovative enterprise computing systems delivered to our valued customers. Prior to founding Protera, Patrick worked as a Senior Technical Consultant at SAP America. As a strategic SAP thought leader, Patrick has co-authored executive white papers, industry articles on various SAP topics including Cloud Computing, and is a sought-after presenter in the SAP ecosystem.